Dr. Bemis is a 2001 graduate of Saint Francis University PA, where he received his Bachelor of Science degree in Biology Pre-Medical studies. He then completed his Doctorate of Chiropractic degree from Palmer College in Davenport IA in 2005. In addition, Dr. Bemis is a Registered Nurse and one of the few dually licensed DC, RN in the state. He has advanced training in the physical rehabilitation of complex extremity injuries. He is a member of the American Chiropractic Association and the American Nurses Association. Dr. Bemis was originally from Pittsburgh PA before moving to the Greater Denver area. He was a former NCAA Division 1 college athlete in Men’s Volleyball, but now enjoys snowboarding, golf, and most of all, spending time with his wife Melissa and their 2 children. 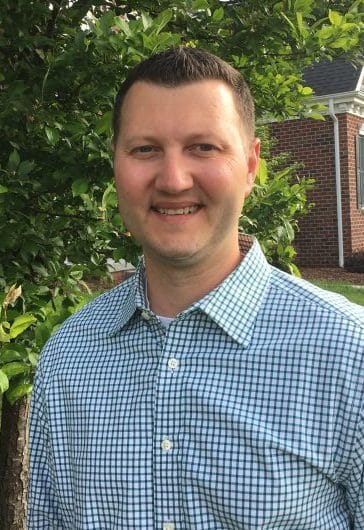