A Native of Colorado, Dr. Dave holds a premed degree from Bismarck State University and a Doctor of Chiropractic degree from the Northwestern College of Chiropractic from Bloomington, MN in 1988. He interned in Bloomington, MN; Minneapolis, MN; and Lake Havasu, AZ. Dr. Dave practiced under tutorship in Bakersfield, CA for two years before opening his own practice in Boulder, CO in 1990.

The Chiropractic Center of Erie was opened in 1993 originally as a satellite office but has now become his only office as the Boulder practice was sold. Dr Dave has treated numerous world-class athletes and his clinics have been voted “Best of Boulder” and “Best of the West” nine times! He is extremely focused on achieving the best results in the shortest time for his patients. He later opened the Chiropractic Center of Longmont in 2020 to better serve northern Colorado with chiropractic care. Whether looking for a chiropractor in Erie or a chiropractor in Longmont, Dr. Dave wants to ensure you get the treatment you need to get back to living a healthy life. He currently treats patients in Erie and in Longmont. 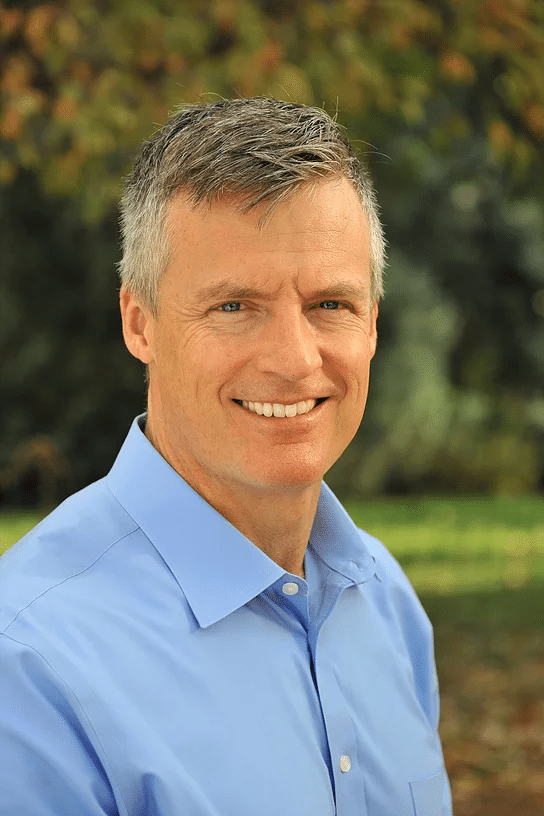